Here are a few of Pamela’s press articles, interviews, and magazine features. 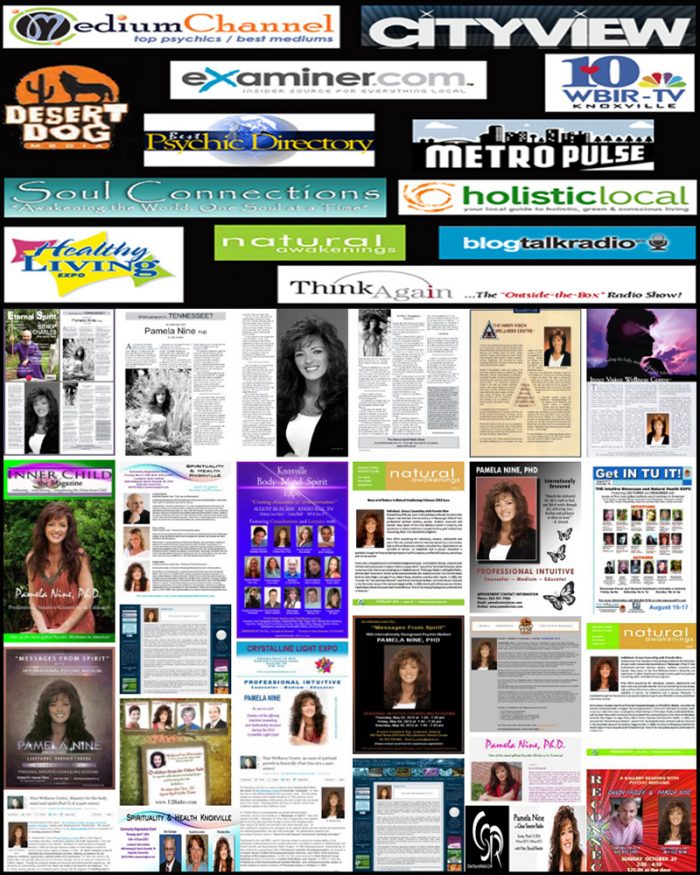 Pamela Nine has received extensive press and media coverage throughout her professional career. She is featured on websites nationwide, and has made guest appearances on television shows and radio broadcasts, and has been interviewed and featured in the United States and International press a number of times. Pamela received the coveted “Extraordinary Woman” award for her talents and giving back to the community, and is publicized nationally as a “Messenger of Spirit” and “One of the most gifted Psychics and Mediums in America.”

List of some of Pamela’s radio and television appearances:

A complete Press and Media Kit for Pamela Nine containing Biography, Testimonials and Images is available on the page: Press Kit. 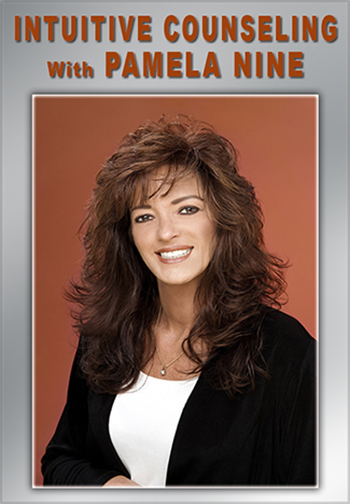 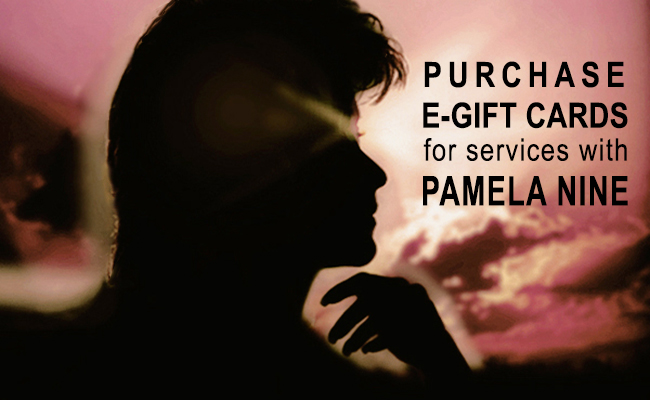